Curiously engaged and not quite brooding beneath a dark ponytail with black denim and boots is the artist DavidR XV. This is a man with a vision of bringing his voice to life across images, books, and music baring sharp details and dynamism. In recent years, he focuses on portraits of emotional and sometimes majestically menacing characters, which builds upon the repertoire of his early years. Sketches, paintings, and drawings from this time explore his fascination with people in peculiar states of mind as well as the occasional bursts of technological creatures of seemingly intense power and agility.

At the age of seventeen, DavidR released his first self produced, electronic music album using demo software and found samples. Followed by his first solo art show by the age of eighteen. During that time, he played in two metal bands and did photography for local bands. Since joining the Hive Gallery in 2010, he has been invited to work on illustrations for a novel that debuted at San Diego Comic-Con, featured in numerous underground publications, designed graphics for musicians and assisted in film productions. Currently, DavidR works as a sushi chef but still makes time to create a variety of projects while maintaining an exhibition wall at the Hive Gallery. 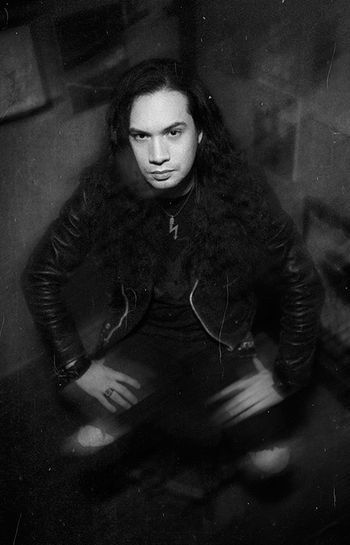 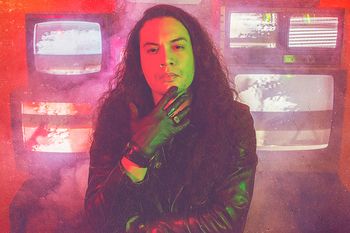 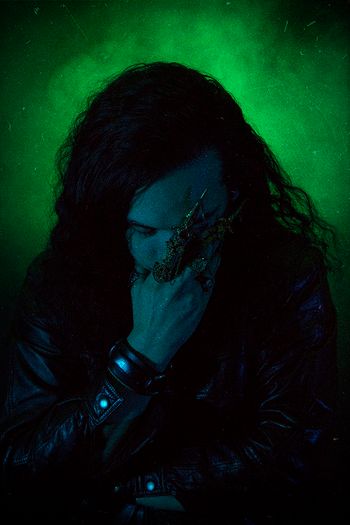